The Census Bureau estimates that people moved to Utah from every state, except perhaps Vermont. Vermont!? Not sure where Vermont is anyway.

Utah got it's named from one of the many Indian tribes, the Utes, inhabiting the area when the Mormons came. Utes, meaning the people of the mountain.

Brigham Young led the Pioneers here and landed in the valley in 1847. After that, Utah came to Be from the first Utah Real Estate developer, Brigham Young, who looked over the valley and called the first subdivision, "This is the place"  Heights.

So as a Real Estate agent in Utah, I can't tell you how many clients after they start the home search and warmed-up and began to trust me, ask me questions like,

How will my neighbors treat me because I am not Mormon?

Will the people in my neighborhood accept me for being another religion?

Will my Mormon neighbors try to convert me??

What time is Church?

What I love about Utah!  The family environment and that comes largely from people who have chosen to call this state home. That's people from all different religions. All races and colors of people from so many countries. That's what makes Utah, Utah. As a State, we are becoming more diverse than ever.

If you are hard-working, family orientated and like green jello, you will fit in just fine. Just kidding about the jello...

So to answer those previous questions....

How will my neighbors treat me because I am not Mormon? If you are good neighbors you will do just fine. We will love you as a great addition.

Will the people in my neighborhood accept me for being another religion? Yes! Mormons of all people ended up in Utah because of religious persecution.

Will my Mormon neighbors try to convert me?? Maybe, but take that as a compliment because they must like you.

I hope that helped. For more videos like this one, Check out my entire channel about Buying or Selling homes in Utah,

Also tune into my previous video, the coolest places to go in Southern Utah. https://youtu.be/64k8ML6CTIw 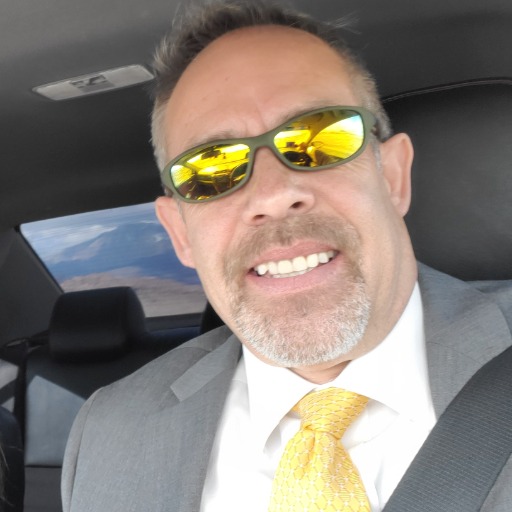